Skip to content
HomeEpisodesEpisode, the Sixty-Third: “Those Guys” series review 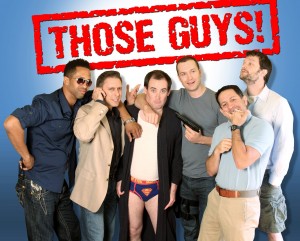