Skip to content
HomeBlogEpisode, the Fifty-Seventh: When It Counts and Ruby Skye PI Season 2 review 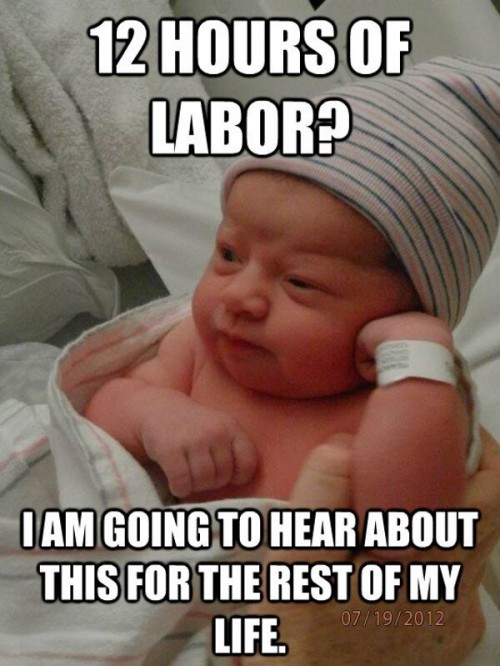 This episode was actually recorded last week. Our audio engineer (and wizard extraordinaire) and his wife were both expecting a baby at any point, and so we prepared an episode in advance. And good thing! Just this past Wednesday they welcomed little Silvio Victor Soch into the world. Congratulations, you two! Way to spawn!

And now while Soch takes some time with his family, the show here must go on.

Limited Release is on the look-out for guest hosts, so if you’ve got a voice that you want to lend to us, that would be great. While Nick spends his off-time reviewing web series, he spends his on-time working on them. Lately he’s been working on visual effects for Versus Valerie, Standard Action and is now lending his editing skills to The Gate. So in order to offer reviews without bias, LR would like to find some folk to take his spot in the recording booth (or you can be lazy and call in). If you’re interested, get in touch with us.