Skip to content
HomeEpisodesEpisode the Fifty-Sixth: Re-reviewing Heroes of the North and Secret Diary of an American Cheerleader

Welcome internet listeners to the Gilmore Girls show… at least for the first 5 minutes. Candice is re-watching the show since she’s been getting the smack down laid on her by H+ The Digital Series writer John Cabrera. With 7 seasons of the show to go through, there might be an update each episode for the next couple of months.

And on to what we really do, talk about webseries. We hear from the folks at Standard Action that there is a 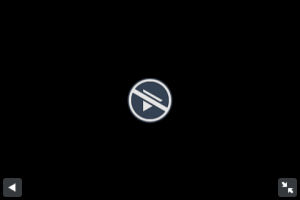 Kickstarter campaign imminent to raise funds for season 3 of the show. In the meantime, you should catch up on season 2 which has been coming out pretty regularly every couple of weeks since the beginning of the year.

And then we tried to watch some shows to review them. Nick saw this on his phone while watching from the road, and Candice had so much trouble streaming the episodes clearly that one 5:41min episode took 12.5mins to get through! Ah Koldcast, god love ya!